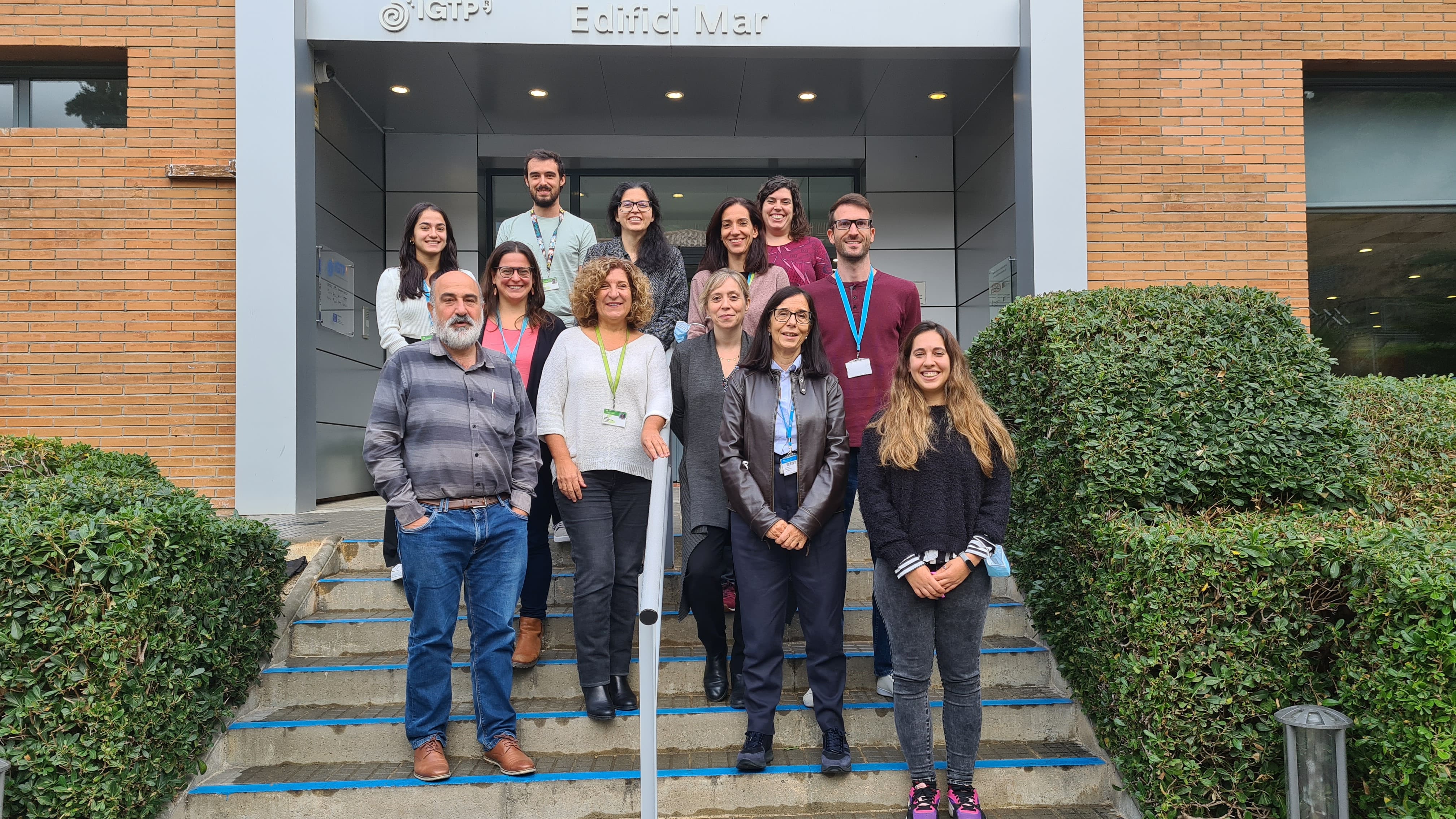 A study in which 769 professionals from the Northern Metropolitan Primary Care of the ICS and the Germans Trias Hospital have participated has confirmed that antibodies against SARS-CoV-2 are maintained, at least, 17 months after having suffered from the disease. This is the study SARS-CoV-2 infection among healthcare professionals: demographic characteristics and serological and immune responses related to progression's phenotypeProHEpiC-19, designed with the aim of knowing the immune response in healthcare professionals. The research, which has been published in the journal BMC Infectious Diseases, has been carried out with the participation of the Northern Metropolitan Primary Care of the Catalan Institute of Health (ICS), the Germans Trias Hospital, the Clinical Laboratory of the Metropolitana Nord, the Germans Trias i Pujol Research Institute (IGTP), the IrsiCaixa AIDS Research Institute and the Jordi Gol i Gurina University Institute for Research in Primary Health Care Foundation (IDIAPJGol).

Apart from confirming that the antibodies last over time, it has also been seen that the severity of the disease influences the immune response. Specifically, those people who suffered from the disease in a serious way, that is to say, who had to be admitted to the hospital or the ICU, have generated more antibodies than those who went through it with moderate or mild effects.

Another of the conclusions highlights significant differences between the sexes. Men generate a higher response soon after infection, meaning they generate more antibodies and more quickly than women. But, over time, the amount of antibodies equals that of women.

To carry out the study, healthcare professionals were followed for 17 months, including both people who became infected with SARS-CoV-2 and others who were not in contact with the virus. As part of this monitoring, blood tests have been carried out periodically, to be able to thoroughly study the immune response to the virus, as well as questionnaires to be able to know in detail the effects that the virus caused to the people who they had become infected.

Research has focused on the results provided by IgG(N) antibodies, as these are not altered by vaccination against COVID-19. This is how the immune response generated by the infection can be differentiated from that produced by the vaccine. In this way, the conclusions are valid for both vaccinated and unvaccinated people and, therefore, are applicable to the vast majority of the population.

This is one of the largest studies that has been carried out to date in Catalonia, both in terms of the number of participants and the length of follow-up. In addition, research is ongoing to further study the immune response in the longer term. For now, the study will continue for at least two more years, thanks to two projects of the Health Innovation Research Plan (PERIS) and other European studies, such as the ORCHESTRA cohort. Thus, information will be available on the immune response in the longer term.

According to Concepcion Violan, from the Northern Metropolitan Primary Care Research Support Unit and one of the main researchers of the study, "knowing the immune response to COVID-19 and its evolution can be very useful to help define vaccination criteria in the framework of public health policies".

For her part, Julia Garcia Prado, principal researcher at IrsiCaixa and scientific director of the Germans Trias i Pujol Research Institute (IGTP), particularly emphasizes that "The involvement and trust of healthcare professionals in research has allowed us to carry out one of the most comprehensive works to date and also have the ability to do long-term follow-up. Having a cohort with these characteristics is essential to be able to study the evolution of COVID-19 and support decision-making on public health measures."

The study has been carried out mainly thanks to the funding obtained in the call of the Department of Health COVID19 SLT16_04 and will continue thanks to two projects obtained in the PERIS call that will study the immune response to reinfections, as well as other aspects.