Six months after the start of vaccination against Covid-19, social inequalities in relation to infections and hospitalizations due to Covid-19 decreased 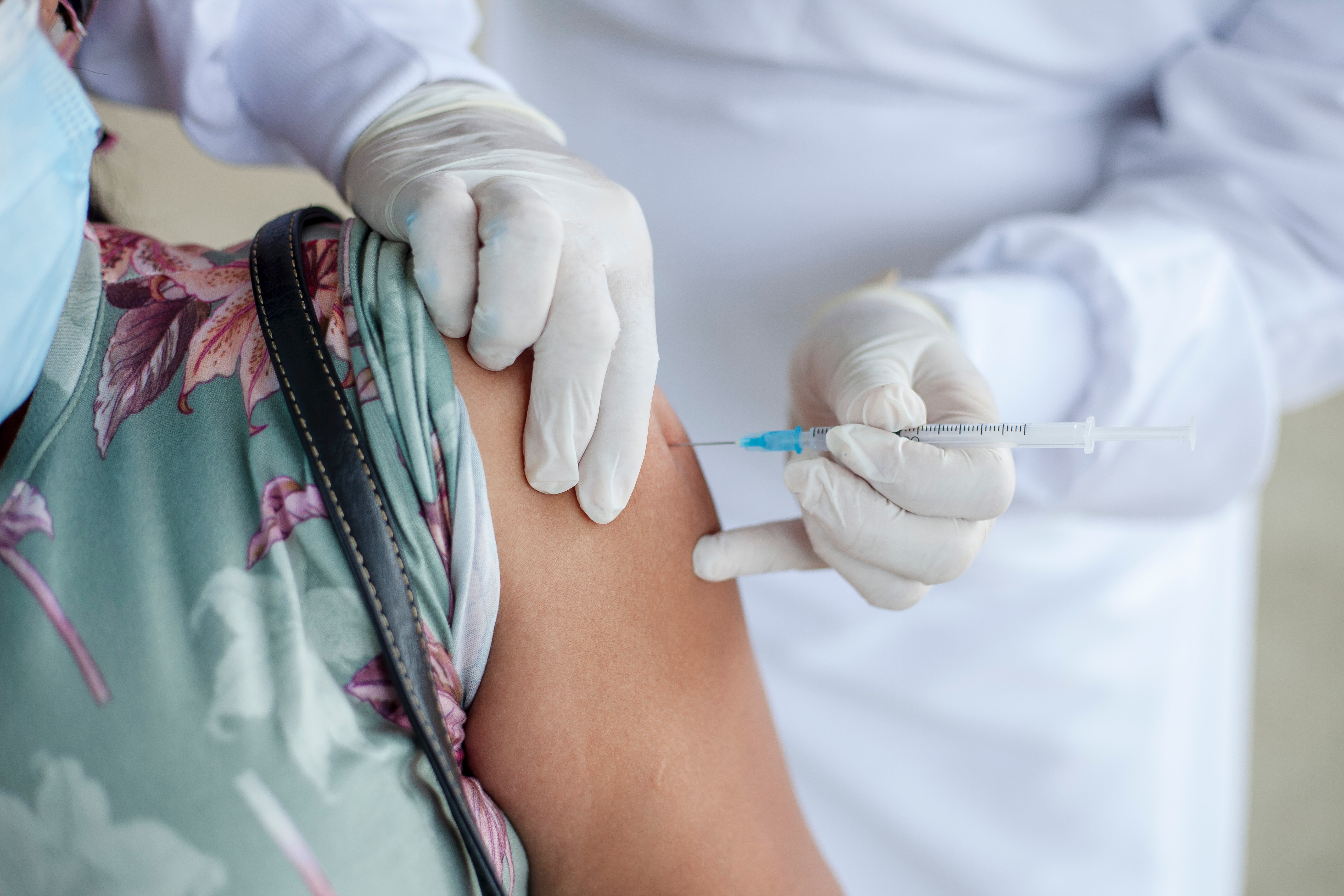 A team of researchers from IDIAPJGol has carried out a study that analyzes the association between the area of ​​socioeconomic deprivation and vaccination and infection by Covid-19, before and after the launch of the vaccine. Using primary care data from people over 40 years of age residing in urban areas of Catalonia, the probabilities of non-vaccination (at the end of the study) and the risk of infection and hospitalization by Covid-19 three months before and six months were estimated. months after the launch of the vaccine.

In total, the study included 2,297,146 people. Six months after the launch of the vaccine, vaccination coverage was high, but socioeconomic inequalities were observed. Among people residing in the areas with less deprivation, coverage was 84.6%; On the other hand, in people residing in the areas with the greatest deprivation, that is, the most disadvantaged, the coverage was 76.7%. When analyzing the data by age groups, inequalities in vaccination were observed only among people of active age (40-64 years).

The main conclusion of the study is, therefore, that “six months after the start of the vaccination campaign against Covid-19, inequalities in relation to infections and hospitalizations due to COVID-19 in Catalonia decreased”, as explained by Elena Roel, the first author of the publication. However, "the inequalities in vaccination observed in people of active age highlight the importance of promoting vaccination in the most disadvantaged groups of the population," as pointed out by Talita Duarte-Salles, coordinator of the study.

Socioeconomic inequalities in COVID-19 vaccination and infection among adults living in urban areas of Catalonia, Spain: a population based cohort study